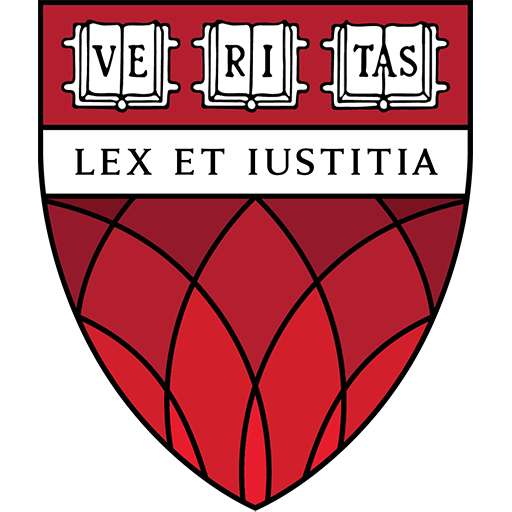 The Shoreditch Declaration for a Torture-Free Trade Treaty

We, a group of over 30 civil society organisations from all regions, are coming together to support the creation of a robust Torture-free Trade Treaty.

Through our work dedicated to the prevention of torture and other ill-treatment and ending police violence, we witness daily the devastating psychological and physical toll that such abuse has on people across the world.

In many cases, the use of law enforcement equipment plays a fundamental role in these acts of cruelty, repression and punishment.

Internationally-traded law enforcement equipment is routinely used abusively against protesters, human rights defenders and discriminated-against groups, among others, during the policing of protests and in places of detention.

Some equipment, like body-worn electric shock devices, is cruel and degrading by design and must be banned outright; other equipment can be readily abused and its trade must be strictly regulated.

A global, legally-binding prohibition and human rights-focused trade control regime on law enforcement equipment must be established to help prevent torture and other ill-treatment and combat police abuse.

We support prohibitions on the manufacture and trade in inherently abusive equipment such as inhumane restraints and electric shock batons. We also support effective, human rights-based trade controls on standard law enforcement equipment – such as pepper spray, rubber bullets and handcuffs – which is often used to commit acts of torture or other ill-treatment.

We call on all states to fulfil their positive obligations to prevent and eradicate torture and other ill-treatment across the world by supporting the creation of a Torture-free Trade Treaty.

We will work together in different regions to raise awareness around this issue and build support for the strongest possible global treaty to put an end to the torture trade.

African Centre for Treatment and Rehabilitation of Torture Victims (ACTV)

Association for the Prevention of Torture (APT)

Center for Victims of Torture (CVT)

Centre for the Study of Violence and Reconciliation (CSVR)

Dejusticia – Center for the Study of Law, Justice and Society

The Public Committee Against Torture in Israel (PCATI)